Translated for your convenience

I am once again utterly unmoved by the recent news. For those of you who haven't seen: 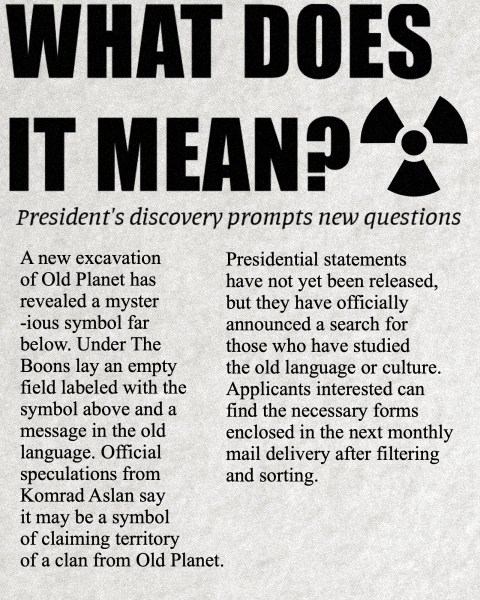 Of course I had to come back and say something of this, as it's hard to ignore. I understand this has been hidden for a while now, but it's, at this point, impossible for the government to ignore. Before this blew up, I've been doing a fair bit of research on this myself. Allow me to present another artifact:

Historians believed this symbol, whatever it represents, to be a cure of some sort. They've been scrambling back and forth to translate the comic. It's odd to me, as there's no signs of any Old Planet dialect.
Since the discovery of the alleged location, which has oddly been hidden from the public, they've been... sending people there?
The documents, for proof: 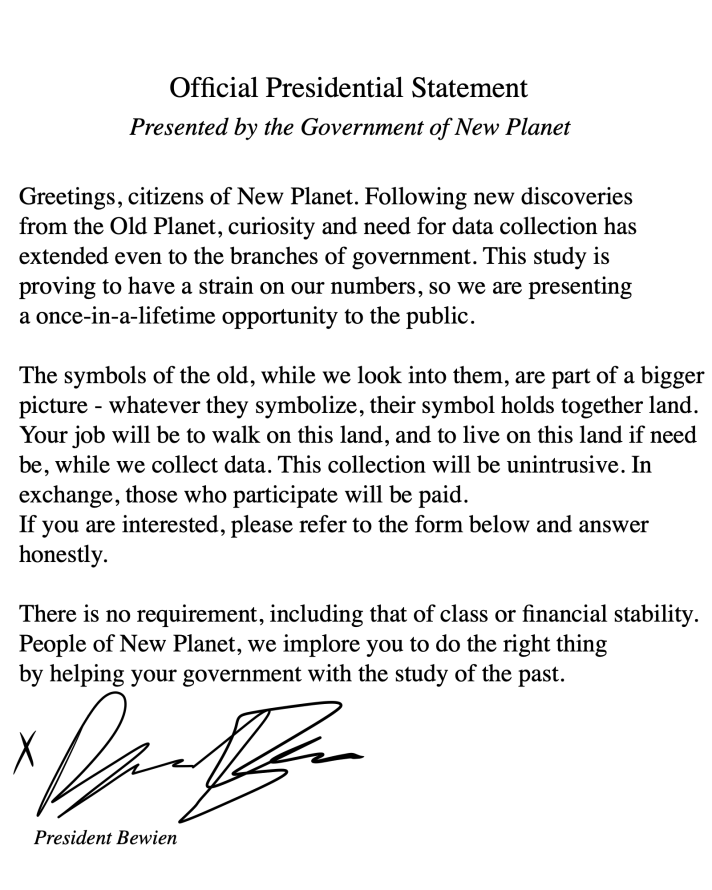 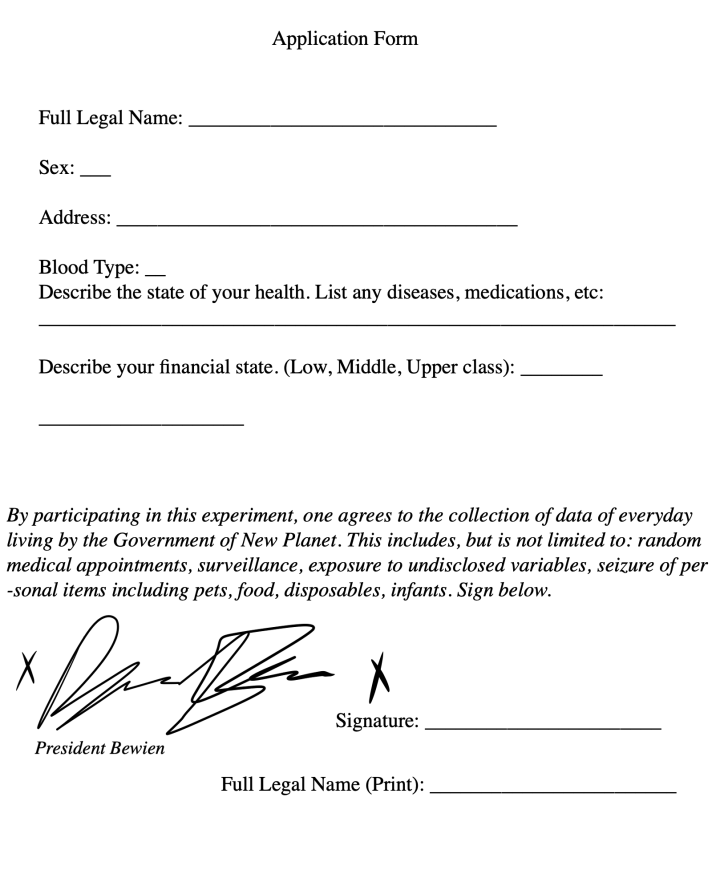 We've all heard about this. Non-surprisingly, Bewien has targeted the poor again.
However, I believe I've made a groundbreaking discovery. I have discovered a site on this very platform that I believe to be a message from old planet scientists.
Enter here- the absurdist piece that is The History of Video Games. I have reason to believe this site was set up by chemists to make a decoy site in which they could communicate on. This is only partially due to the resemblance of the concept sketches to what was recently discovered, but also a page entirely dedicated to romance. Which is strange, to say the least. But more importantly, the sketch seen on this site, at least to me, has a stark resemblance to the recent discovery. But that's just how I feel. I hope this development reaches the mainstream light.
Bravo
NOGVEMBRE +23, 8020